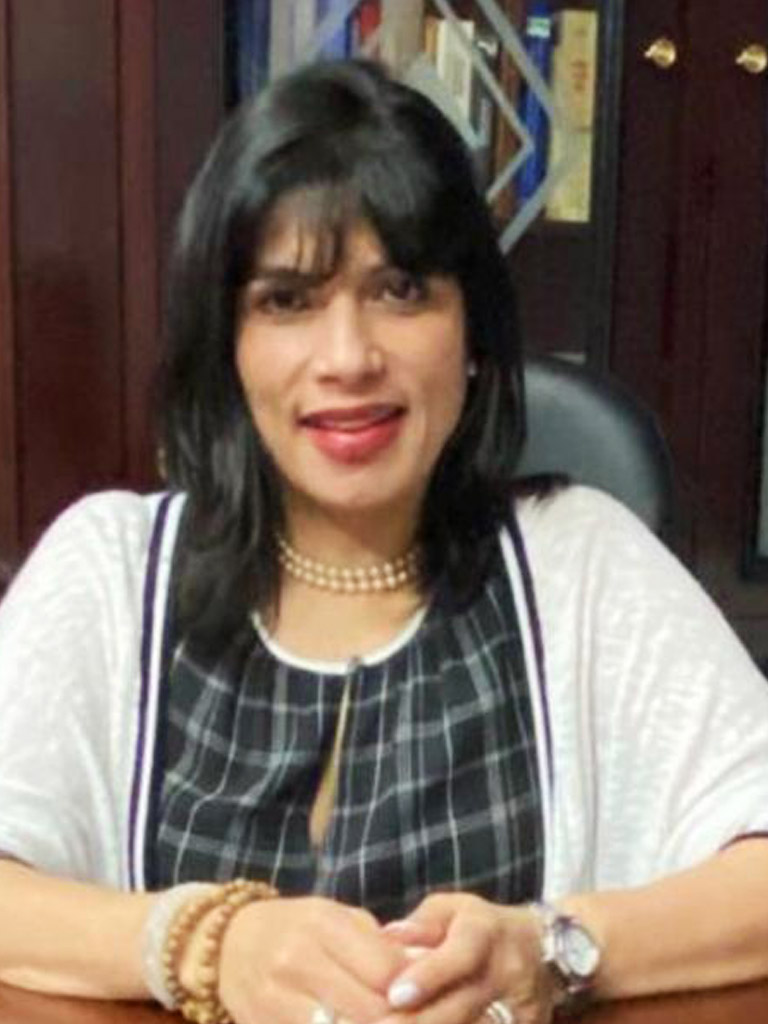 Given her proficiency in the French language, Dr. Barsallo served as legal counsel and Board of Directors member of the French Embassy in Panama (1995-2000).

Dr. Barsallo has authored several publications, among them is “The Regulation of the Property Tax Exemption in Panama”, “The Constitutional Control in Panama” and “The New Methods of Evidence Practice and their uses in the Civil Process” as well as “Le Droit de propriété comme garantie non traditionnelle du crédit bancaire au Panama et en France” and “The Scientific Method as Documentary Evidence”.

Dr. Barsallo is also an Authorized Public Translator and Interpreter, with the ability to translate the English-Spanish-French languages, by means of Resolution No. 19 of January 30th, 1995. 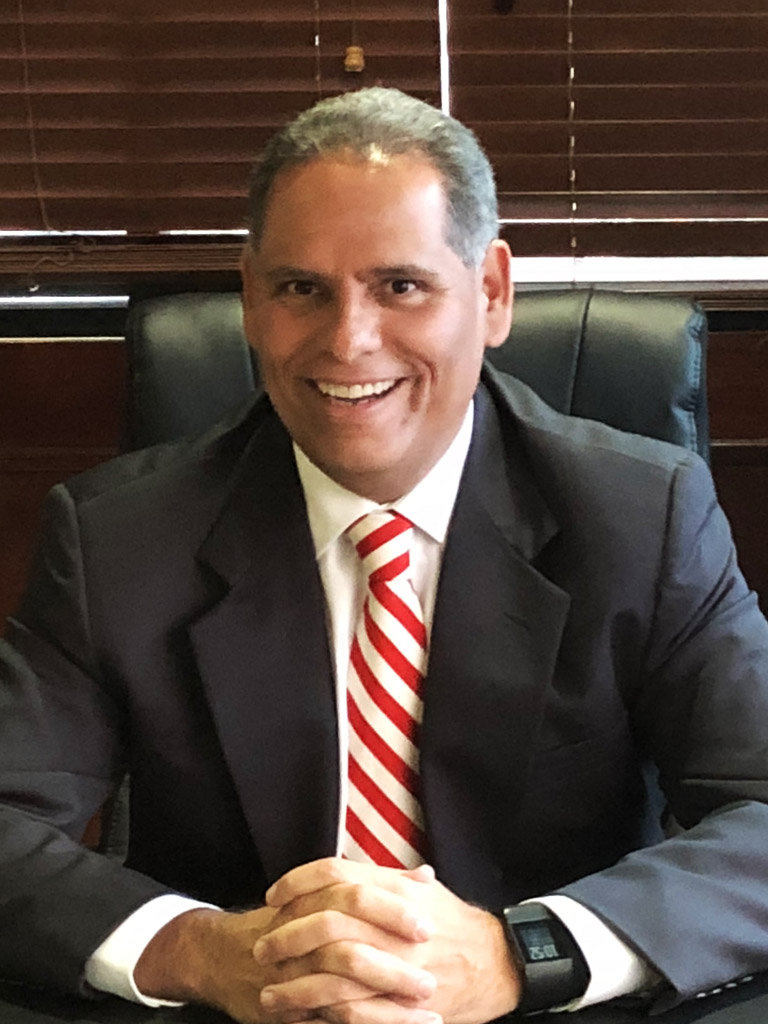 Joaquín E. Jácome Diez is the founder and senior partner of JACOME & JACOME,  a legal advisor at ECONOGRUPO, and a diplomat (as Head of Business) in the Kingdom of Sweden, Denmark, Norway and the Republics of both Finland and Lithuania. 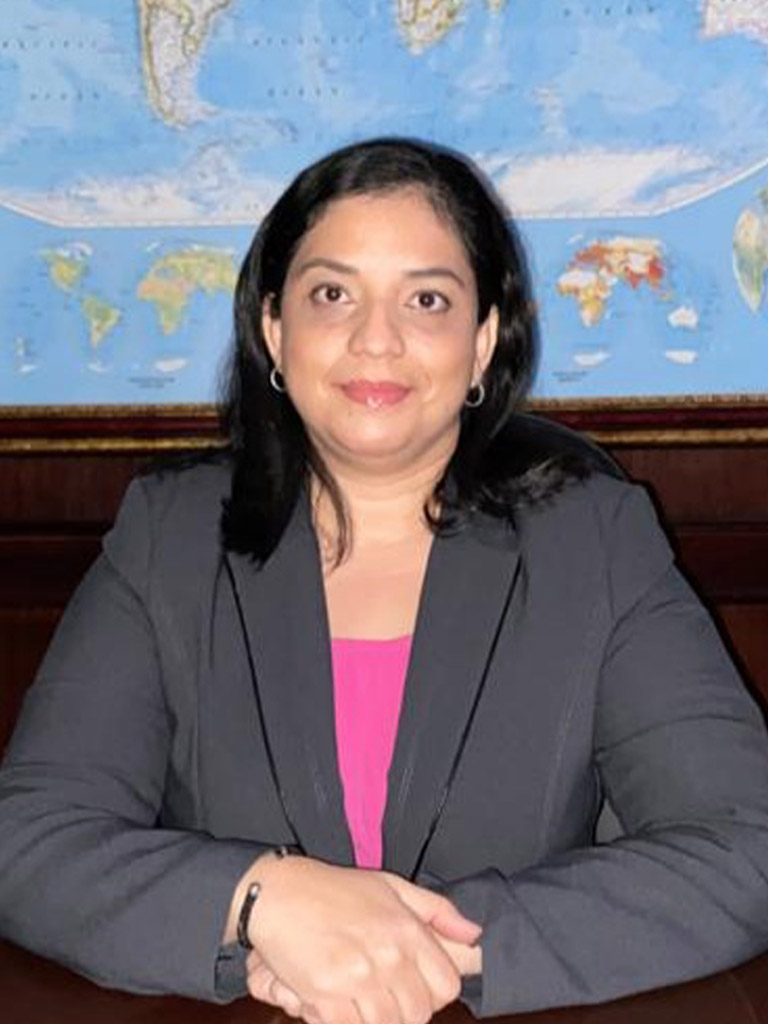 Mrs. Robles earned an LL.B from the University of Panama (2001), after graduating, she partook in a Postgraduate Course of Commercial Law (2002) at the Latin-American University of Science and Technology, where she later on earned an LL.M in Corporate Law (2003).