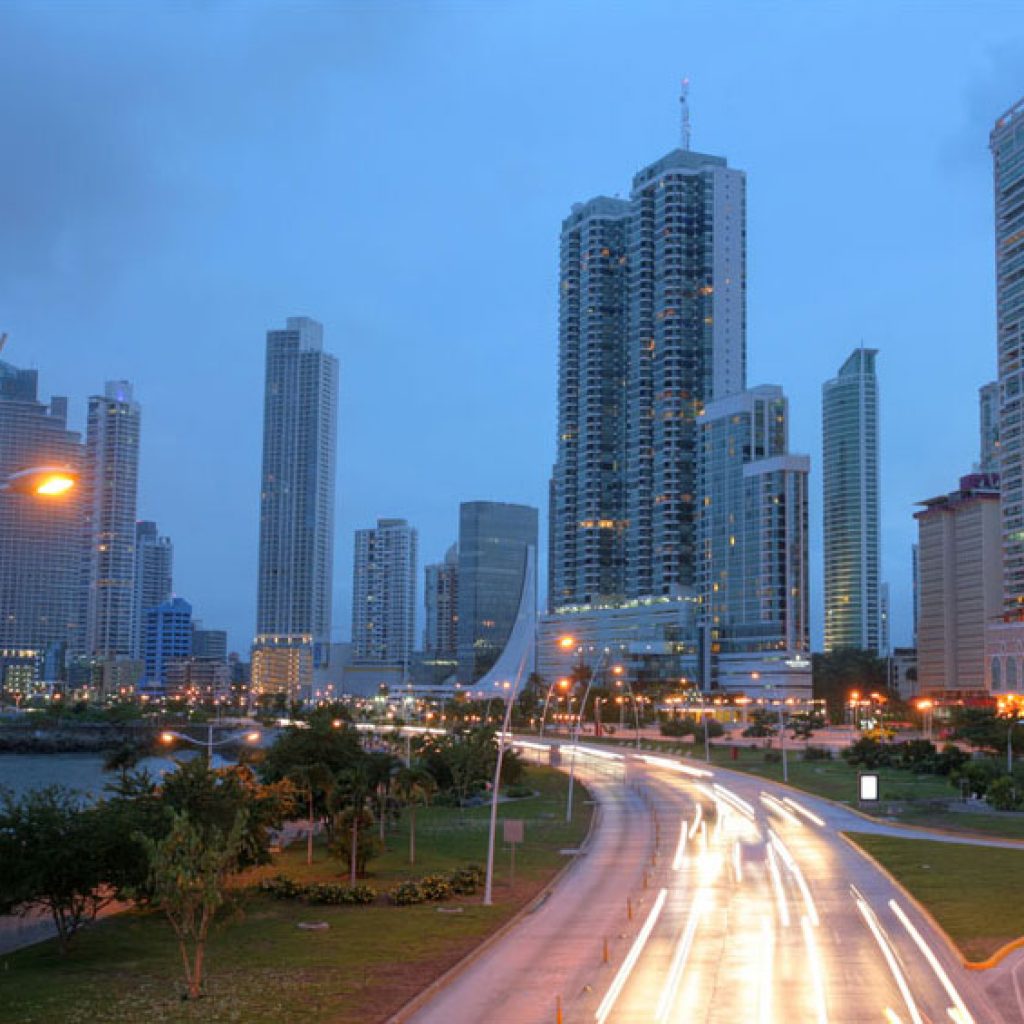 The timely intervention of the National Government, through the Ministry of Labor and Labor Development (MITRADEL), consisting of issuing a series of legal dispositions geared with the sole purpose of safeguarding thousands of Panamanian jobs.

Without this opportune government involvement, the effects of the pandemic on the economy (which are still developing to date), and consequently, on the workforce, would have been even more catastrophic than they already have. As a direct result of the pandemic’s impact, we have seen a substantial amount of employment relationships to be terminated, which would have resulted in significantly more ominous unemployment statistics.  However, MITRADEL’s wise intervention prevented employees and employers alike from suffering the brunt of the pandemic’s effects at the worst possible time.  In fact, the government’s chief reason for implementing these measures was to prevent employers from profiting from the circumstances by taking advantage of their employees considering they are the weaker link in the employee-employer relationship.

The first of the legal instruments issued by the MITRADEL to protect employees was Executive Decree Nº 81 of March 20th, 2020, which granted employers the option to suspend the effects of their employees’ contracts, with their consent, for as long as the National State of Emergency lasted.  In essence, the suspension means that the employee is not obligated to provide his services, while the employer is not required to pay their remunerations. In an effort to further ease the burden of the crisis on employees, the aforementioned decree established that all employees whose contracts have been suspended, will be included in the public beneficiary program, which is now known as the Panama Solidarity Plan.

Furthermore, resulting from the indefinite duration of the National State of Emergency caused by the pandemic, the Government was forced to publish Executive Decree Nº 95 of April 21st, 2020, with its sole purpose being extending the suspension period for employment contracts.  This legal disposition dictates the automatic extension for those businesses that were forced by the authorities to shut down their establishments.  Meanwhile, the decree also establishes the obligation to request the extension of the suspension of contracts for those businesses that were not obligated to shut down, but decided to do so anyway.

Recently, the Executive branch approved Law Nº 157 of August 3rd, 2020, which, in the spirit of the government’s commitment to keep moving forward during the pandemic, establishes certain temporary measures aimed towards protecting the jobs, specifically of those with suspended contracts or whose businesses were forced to shut down. Moreover, it establishes certain excepcional requirements in order to terminate an employment relationship by mutual agreement, as a means of protecting the worker.  These requirements include; the employers’ obligation to submit a written proposal to the employee, requesting his consent to terminate the employment.  This proposal must be responded within a period no greater than two business days, if the employee fails to respond within the time period, the proposal is understood to be rejected.  As a monetary aid to the affected employees, this law dictates that employers must calculate the seniority premium or severance package of eligible employees by using their previous six months labor, or their latest monthly salary (whichever is most beneficial for employee), based on the period of time prior to the Declaration of a National State of Emergency on march 13th, 2020.

Aside from protecting workers, this legal instrument provides employers with increased flexibility regarding the extension of the suspension of contracts, given that it enables them to extend the suspension period on a month by month basis, up to December 31st, 2020.

When taking into account the unprecedented nature of this catastrophe, these are  necessary measures to ensure the survival and wellbeing of the country’s workforce, while at the same time safeguarding their jobs and labor rights. This proactive reaction  is indicative of a MITRADEL doing the best it could to navigate this dire situation.

Other subjects of interest: 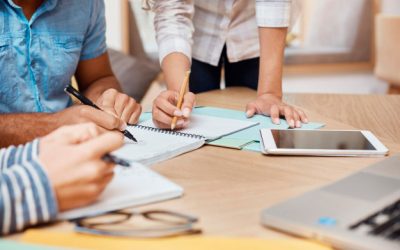 The new regime for Limited Liability Entrepreneurship Corporations (LLEC) was recently approved by the National... 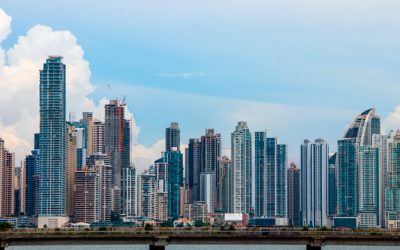 EMMA is a government initiative that aims to incentivize investment and competition in Panama as part of a strategy to...